Personal menu
Back to all

History Of Nail Polish How To Treat Nail Fungus

People have been manicuring their nails for more than 4,000 years. In southern Babylonia, noblemen used solid gold tools to give themselves manicures and pedicures. The use of fingernail polish can be traced back even further. Originating in China in 3,000 BC, nail color indicated one’s social status, according to a Ming Dynasty manuscript; royal fingernails were painted black and red. Ancient Egyptians have been manicuring date all the way back to 2300 BC. A depiction of early manicures and pedicures was found on a carving from a pharaoh’s tomb, and the Egyptians were known for paying special attention to their feet and legs. The Egyptians also colored their nails, using red to show the highest social class. It is said that Cleopatra’s nails were painted a deep red, whereas Queen Nefertiti went with a flashier ruby shade. In ancient Egypt and Rome, military commanders also painted their nails to match their lips before they went off to battle. 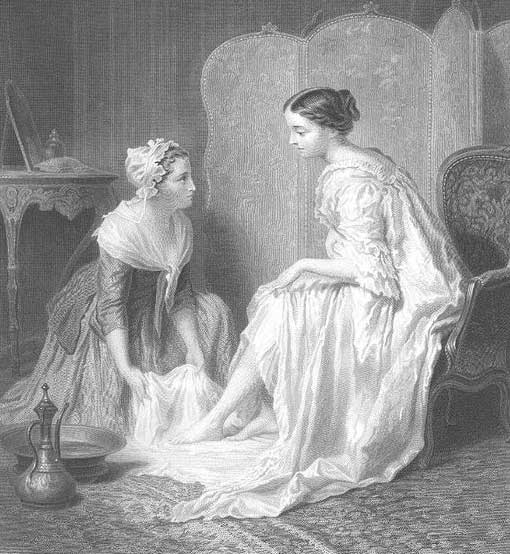 In 2000, the pedicure industry was just beginning to blossom. There were approximately 50,000 nail salons located through out the US then, compared to nearly 100,000 nail salons today. Pedicures were popping up on every corner, driven largely by the full-service salon. Pedicure has high growth rates compared to other industries: From 2000 to 2009, GDP grew 2 billions to 6 billions.

According to the US Department of Labor, www.bls.gov, manicure and pedicure specialists earned a median income of around $24,000 in 2006. Most professionals earn an hourly wage or salary which can be augmented through customer tips. Independent nail techs depend on repeat business and consistent business to earn their livings. The most successful independent manicure technicians may earn salaries of over $50,000 per year. Similar salaries can be earned by skilled pedicure techs working in exclusive and high end spas and salons.

It began around 3, 000 B.C. in ancient China. There were records of men and women of royalty given manicures and pedicures with nail polishes. Chinese nail polish was made from beeswax. This was to indicate their higher class with red and black reserved for only the royal families. Both men and women kept long polished nails (usually up to 13 cm long) as a symbol that they were not meant to use their hands or feet for manual labor. The ancient Chinese women preferred metallic gold and silver colors for their nails.

In southern Babylonia, the two men and women used metallic gold tools to give manicures and pedicures. To them, it serves as a symbol of wealth and status. Normally, only noblemen and women could afford such tools, giving them access to nail treatments. Actually, the introduction of pedicure was an integral part of the class system of the Babylonians.

Though pedicure was popular among the ancient Chinese and southern Babylonians; yet, in Egypt lies the true origin of the pedicure. Royal families and nobles in Egypt paid special attention to their nails, feet, and legs as a part of their culture and religion. Their nail color was used to indicate social class, with red being reserved as a symbol of royalty. More so, long nails were a symbol of wisdom in ancient Egypt. They were believed to be used for communication with divinities. Egyptian nobles and royal families wore their long nails with bright colors whereas members of lower classes and slaves kept their nails short and could only use light colors to paint them.

Even Queen Cleopatra herself wore deep red nail polish while Queen Nefertiti wore a bright ruby shade. Indeed, Egyptian men wore colored nail polish, especially during war. In the history books, it has been written that the Egyptian commanders would paint their lips and nails in the same color as a terrorizing strategy for the war. The Egyptians paid special care to their nails even after death. It is very common to find dead soldiers with remnants of painted toenails and fingernails as a final act of indicating their social status.

The Romans also have their own form of caring for their nails and bodies. During the time of the Roman Empire, Cleopatra painted her nails deep red, apart from other different cosmetic treatments that she apparently received to preserve and enhance her beauty. Among the above-mentioned civilizations, the Romans stand out for taking care of the body, mind, and spirit. They built great buildings for spa centers and places where people can relax while discussing arts, politics, and philosophy. These spa rooms were specifically used for meeting and training, while others for libraries and saunas.

The French appreciate well-groomed feet much the same as the English in aristocratic circles. A French pedicure is the most popular type of pedicure treatment, especially among women. It's clean, simple, elegant, and classic and this is the reason for its popularity. French pedicure includes scrubbing of the foot with a pumice stone, massaging, moisturizing, and nail paint application. It can be distinguished from other processes by its distinct nail paint application. The French apply white color and neutral translucent color on the tip of the nail with different shapes such as square, round shape or oval. When the process is done, your feet and hands will be moisturized to maintain its health. More often, a quick massage will also be included in the treatment.

Getting pedicures regularly keeps the feet and nails healthy, clean, and well-trimmed. They also help to prevent nail fungus and other nail diseases. Nonetheless, when pedicure is done in an unclean spa or salon, they may lead to fungal infections. More so, using sharp instruments to remove calluses can lead to open wound, infection, and skin irritation. 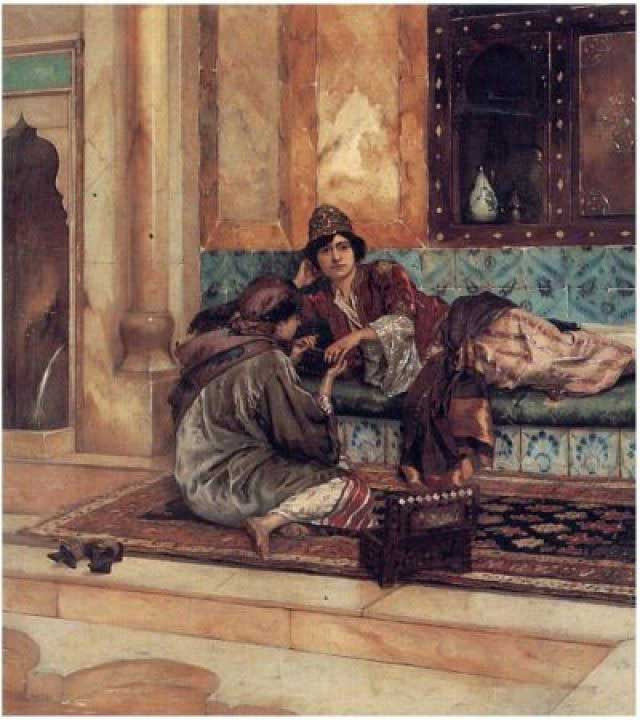 Nowadays, fish therapy can also be an option for a pedicure. In this process, fish chew away the dead skin, thereby cleaning your feet. Doctor fish or Garra Rufa is used in this procedure. These fishes are toothless, meaning they cannot bite the live skin. Our feet often need rest and attention, and pedicure is the best way to help your feet relax and rejuvenate. It is a way of relaxing that has several health benefits as well.

The combination of the old work tradition with the modern techniques, pedicure has become the ideal blend of relaxation and healing. These days, the demand for manicure and pedicure has become more in demand. The varieties of services have also attracted so many people to spas or salons. Spas now provide treatments like massages, detoxification, facials, aromatherapy, body scrubs, ayurvedic, manicures, pedicures and much more.

Although most salons are perfectly sanitary, pedicures do carry the risk of infection, especially if the tools used after each visit are not thrown away. During a pedicure small breaks in the skin can occur. When nail tools such as cuticle pushers or nippers are used on these breaks, or on paper cuts and other open areas in the skin, they can transfer blood and/or bacteria from one customer to another, if the tools are not properly sterilized between appointments. The following health risks are associated with pedicures: fungal infections such as athlete’s foot and yellow fungal nails, bacterial infections such as staphylococcus and other organisms mandating oral antibiotic treatment, viral infections including plantar warts and even hepatitis B and C.

In 2006, Kimberly Jackson’s heel was cut with a pumice stone during a July pedicure; she developed an oozing wound that wouldn’t heal despite repeated rounds of antibiotics. She died in February of a heart attack triggered by a staph infection. Her death was an outbreak and was the cause of state boards’ new safety laws and the board’s rules of regulations. This year, thousands of nail salons throughout California have been inspected and cited hundreds and thousands of dollars, according to nail salon owner’s accounts. Inspectors usually appear unexpectedly at salons every two to three years, according to Department of Consumer Affairs spokeswoman Kim Brown, although she said salons could be inspected at a higher rate due to consumer complaints.